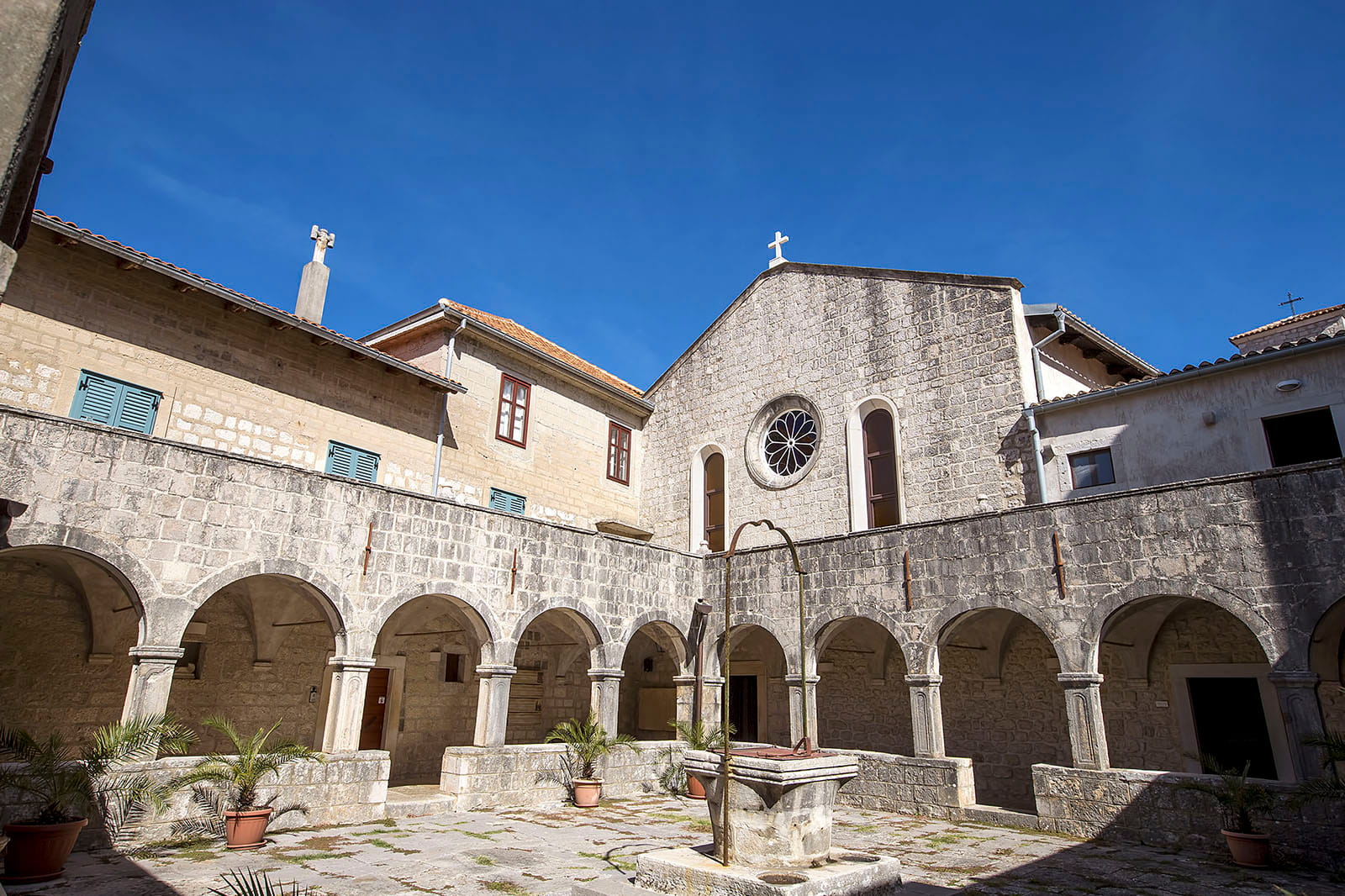 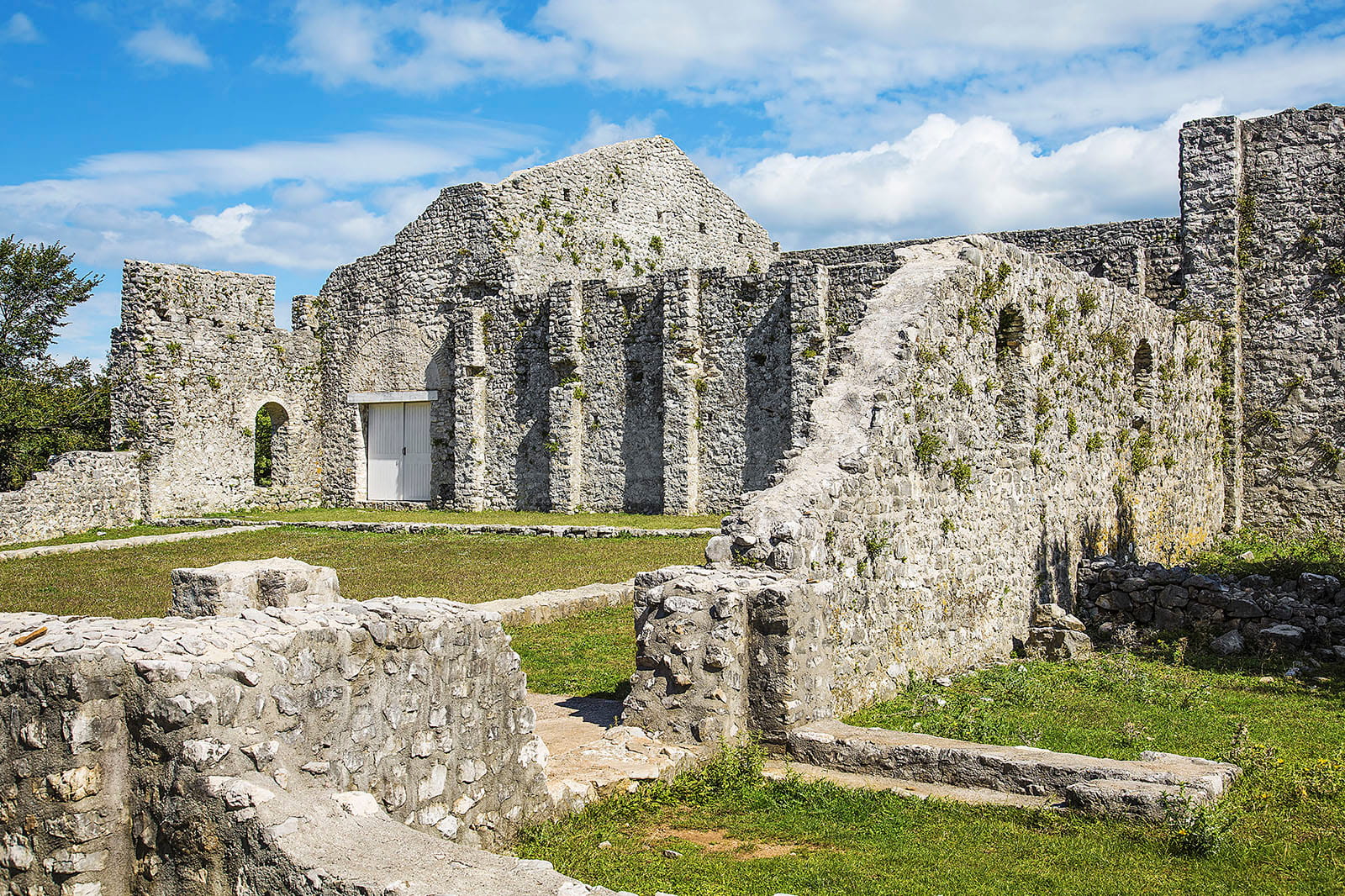 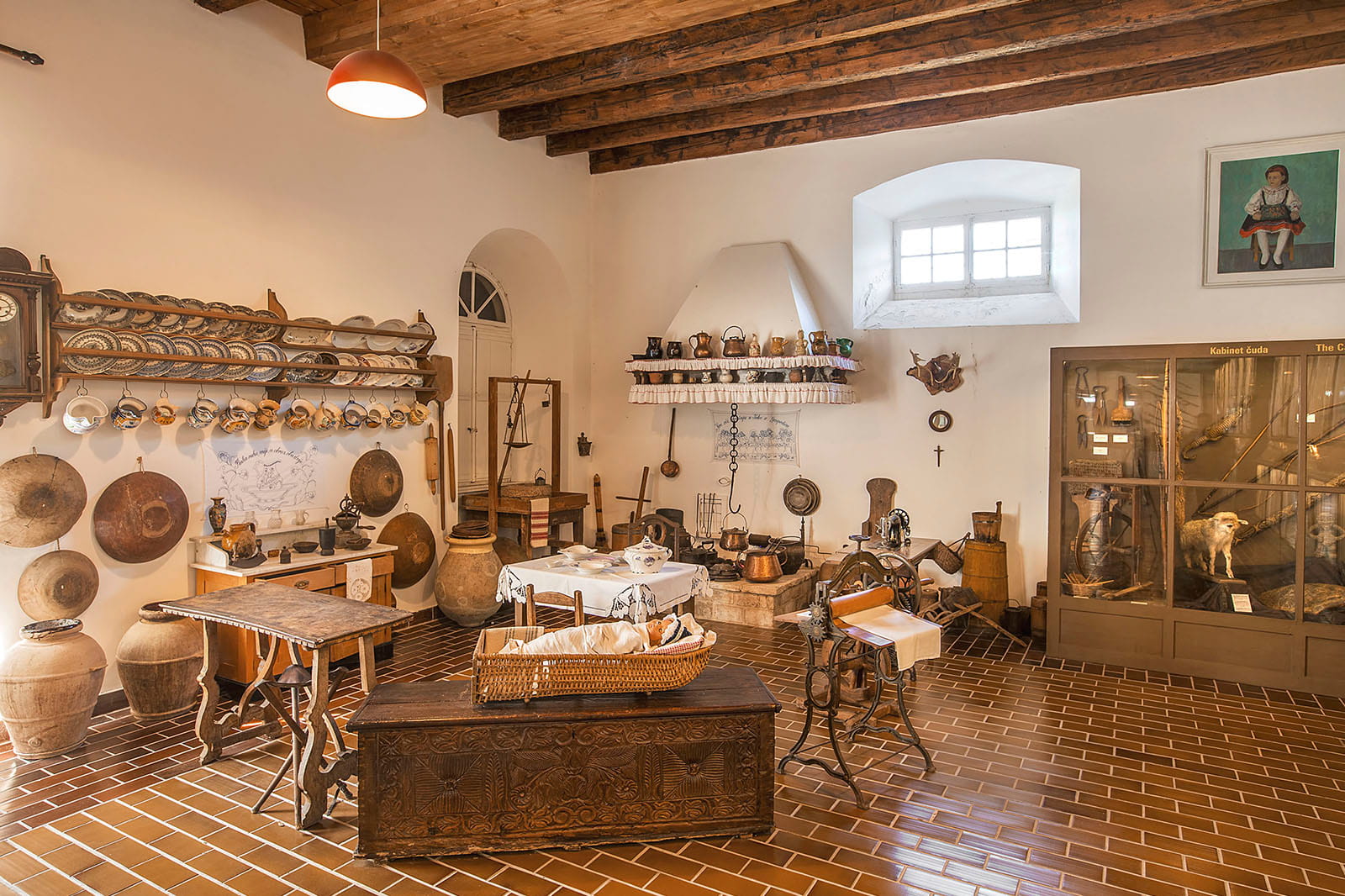 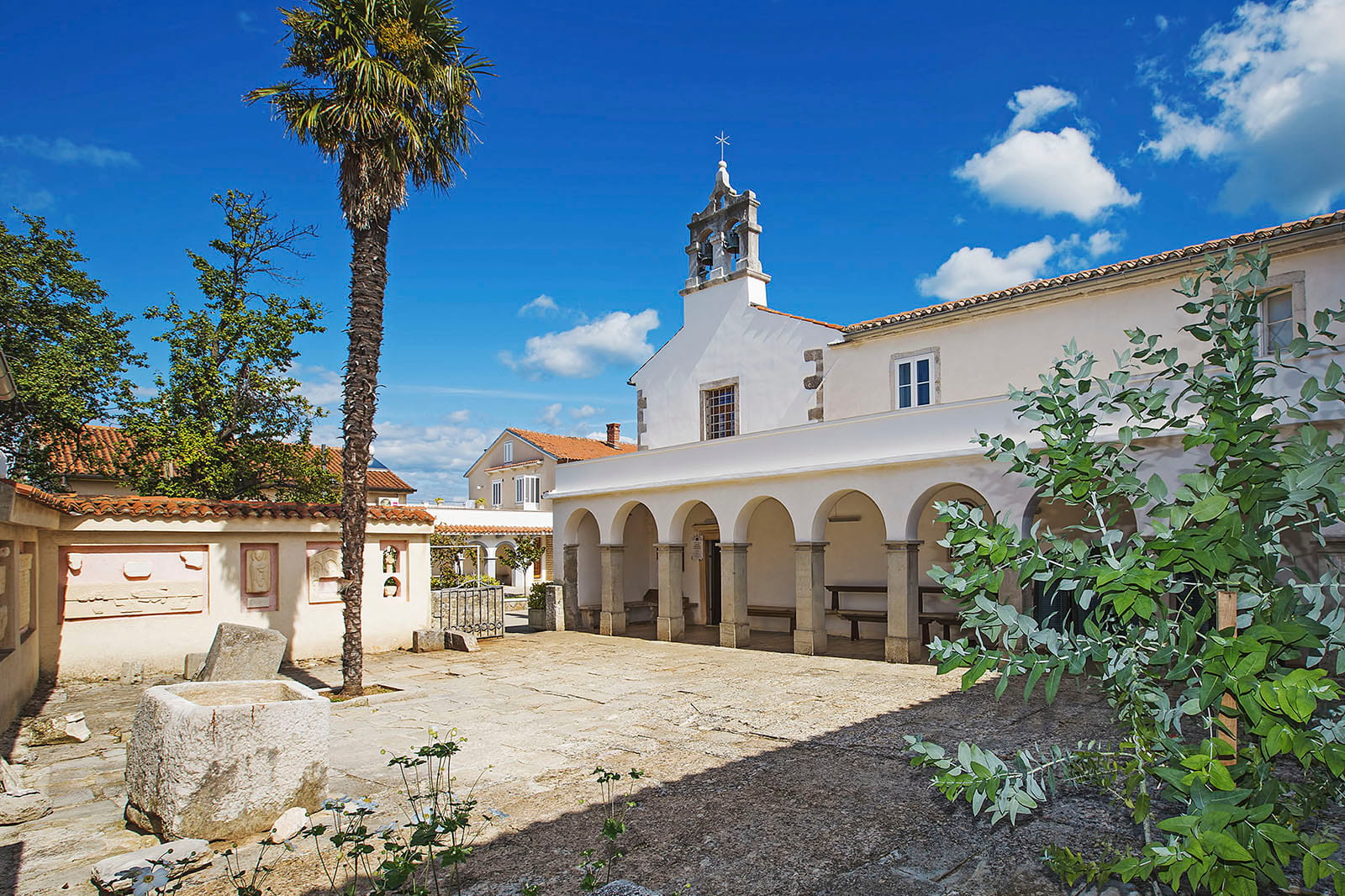 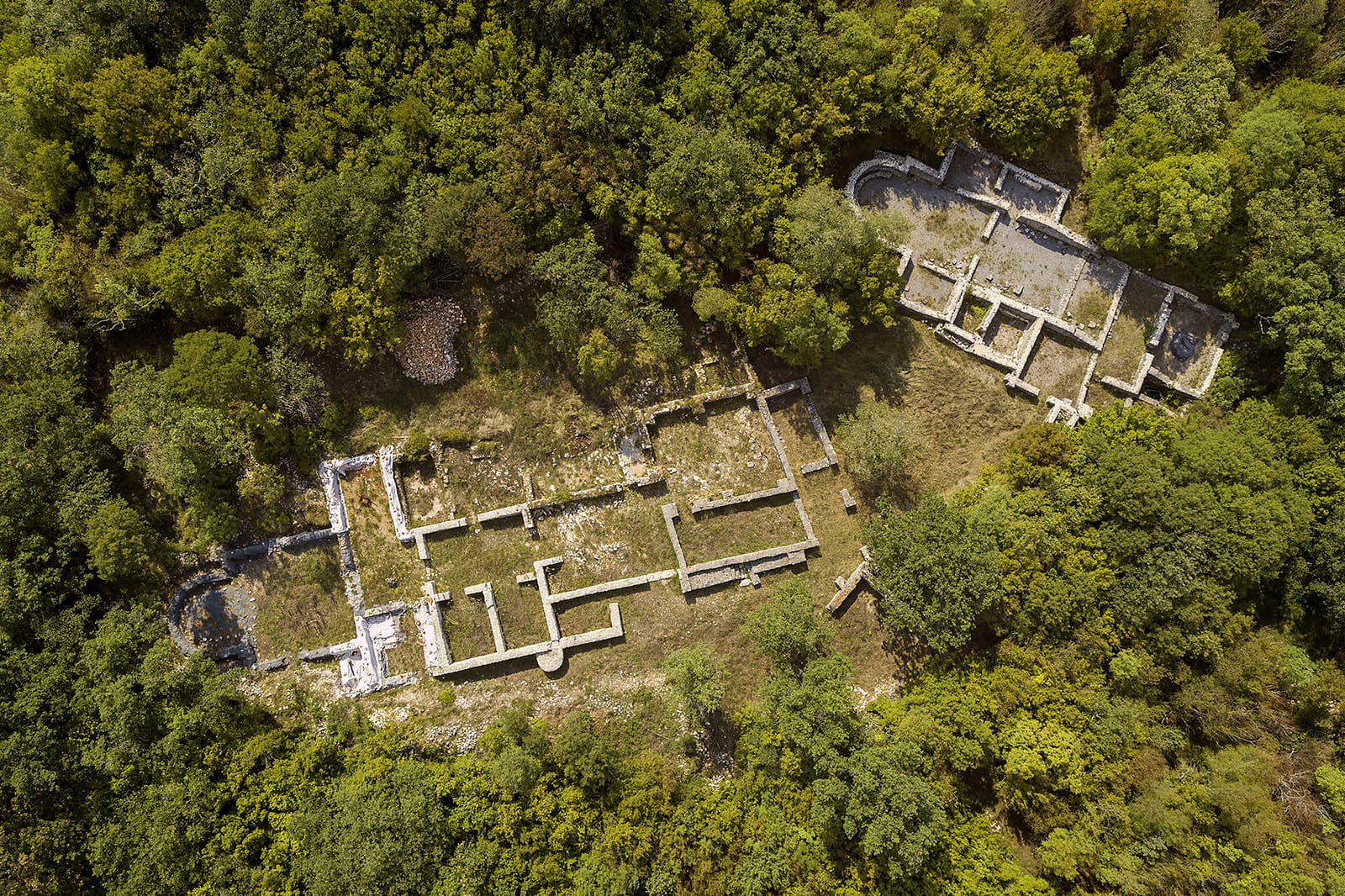 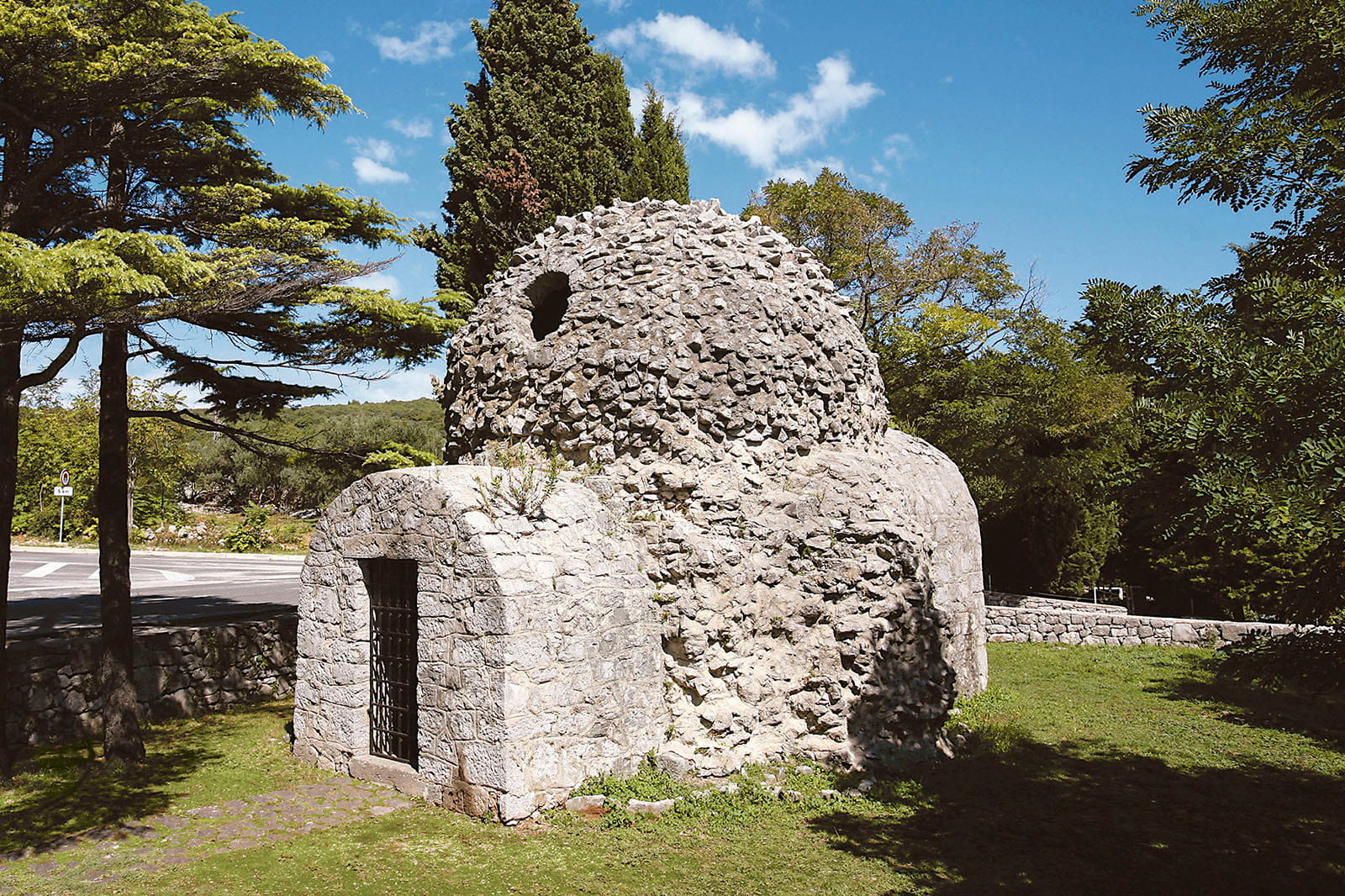 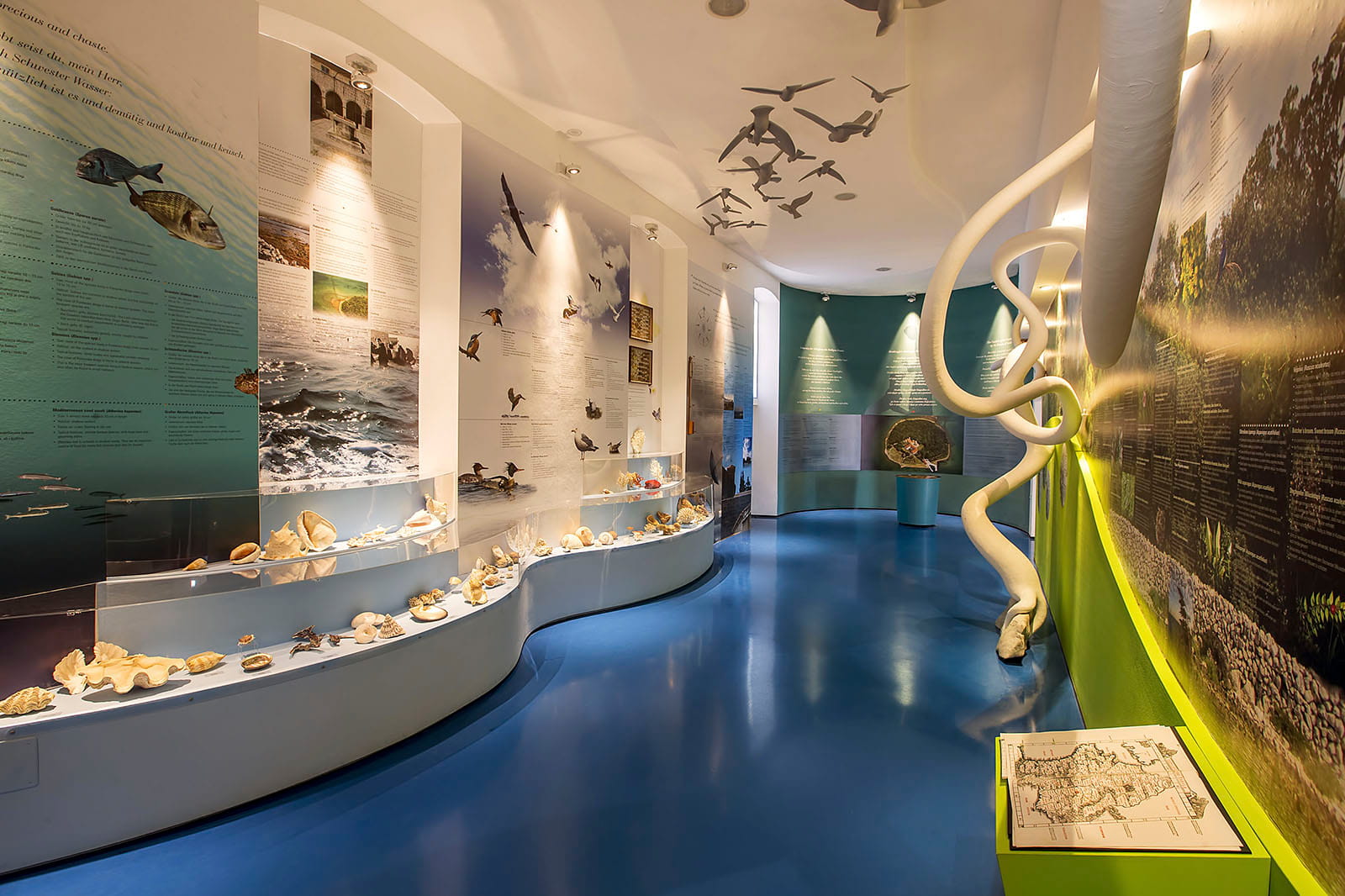 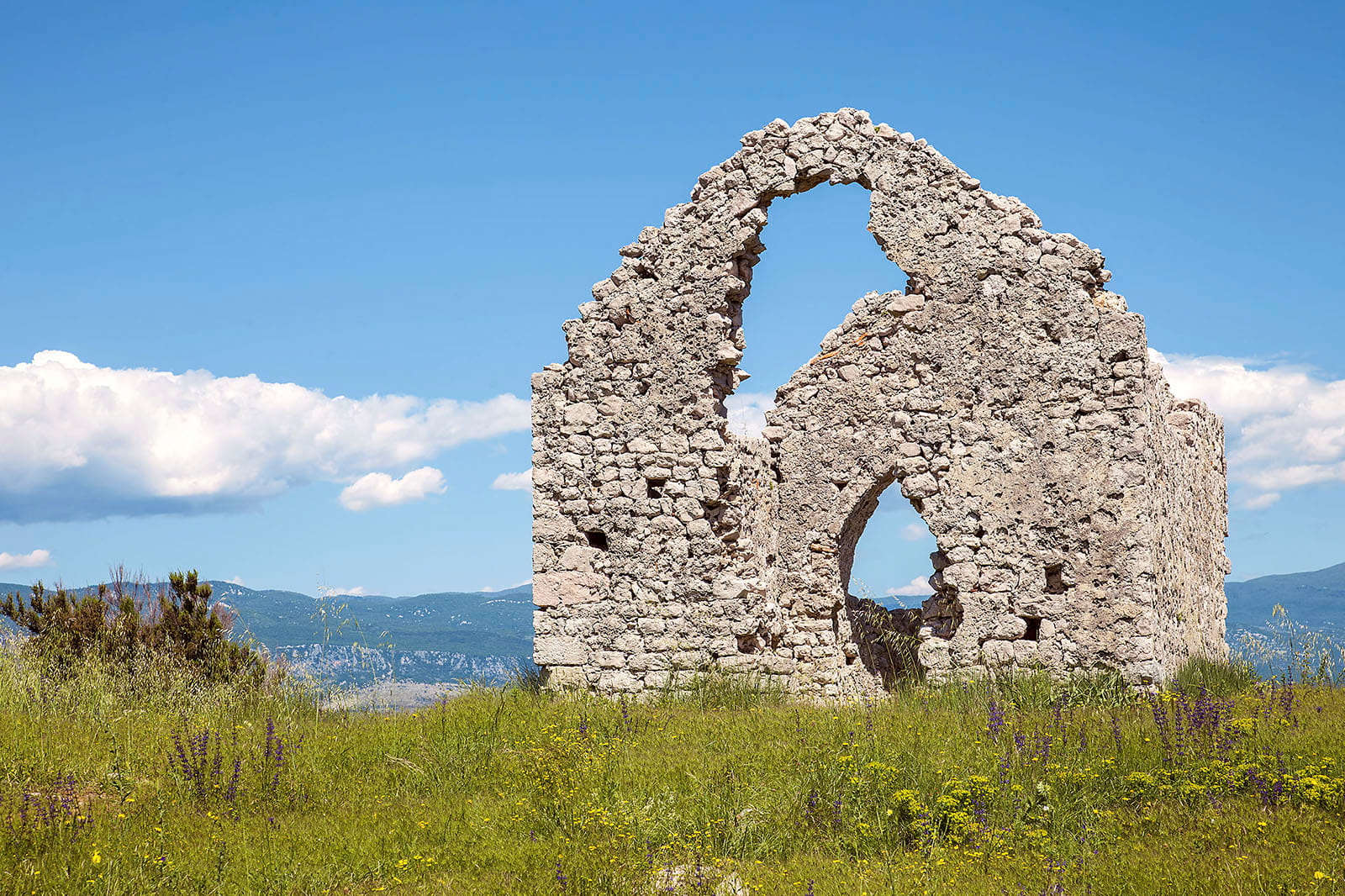 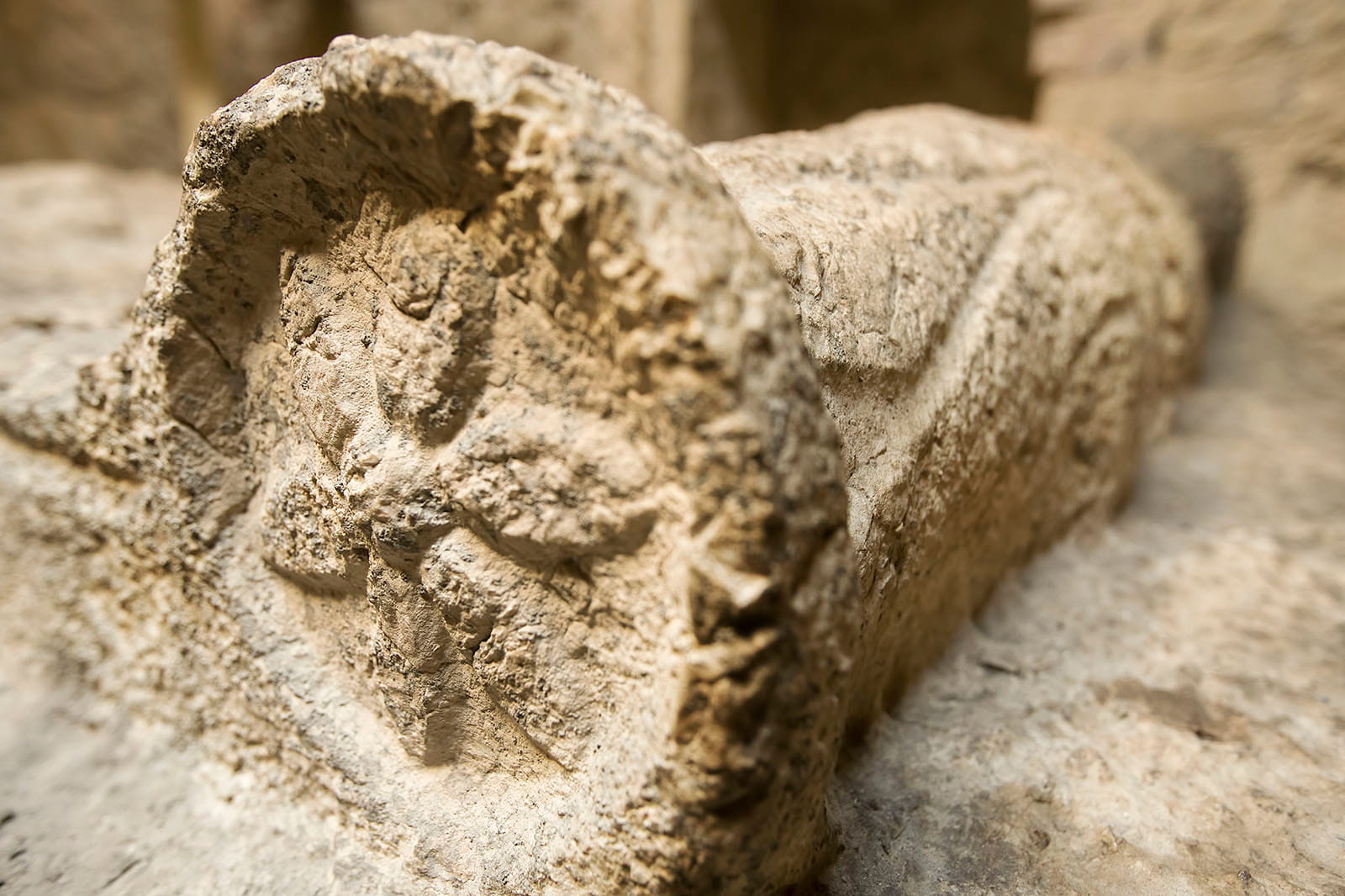 The wealth of cultural and historical monuments is one of the basic characteristics of the island of Krk. Wherever you head to, it is almost certain that you will find a ruin, an archaeological site, a monument or an old building. These sites date from prehistoric to modern times.

The town of Krk has been inhabited since ancient times, and is known for its medieval heritage, most notably the Frankopan family. The town of Vrbnik rising up on a steep cliff 50 m above the sea is one of the must-see destinations. The island of Krk is also known for its Glagolitic heritage, starting with the Baška Tablet found in the church of St. Lucy in Jurandvor, near Baška. In Porat you can visit the monastery of St. Mary Magdalene and its Glagolitic lapidarium, where a museum can also be found. The islet of Košljun, which dominates Punat bay, with a surface area of just 68,000 m2, is habitat to 540 species of plants and fungi. Košljun also hosts a Franciscan monastery within which three museums operate: the archaeological museum, the sacral museum and the ethnographic museum as well as having a rich natural history collection. The early Christian complex of Mirine near Omišalj was built on the outskirts of the ancient Roman city of Fulfinum. Close to Malinska is the archaeological site of Cickini with the remains of settlements dating back to the 1st and 2nd centuries and a church dating back to the 6th century. In the village of Sv. Vid-Miholjice you can also see an exhibition of objects from this locality.